From RationalWiki
(Redirected from Bill Weld)
Jump to: navigation, search

The 2020 Republican Party presidential nomination would have been an extremely uphill battle for any Republican challengers to Donald Trump, who remains extraordinarily popular among party members. To the shock of few (if any) observers, Trump easily crushed any prospective rivals in a largely uneventful primary, as is typical of incumbent presidents. On August 27, Trump was formally nominated for reelection at the Republican National Convention in Charlotte, North Carolina.[1]

Donald Trump was the incumbent for the Republican Party, as a sitting first-term president. On 20 January, 2017, the day he was inaugurated, his presidential committee, Donald J. Trump For President, Inc., filed paperwork with the Federal Election Commission

See the main article on this topic: Mark Sanford

See the main article on this topic: Joe Walsh

Joe Walsh announced his candidacy on 25 August, 2019.[8] He dropped out of the primaries on 7 February 2020, declaring that the Republicans had devolved into a Trump cult and pledging to support whoever the Democratic nominee would be. [9] 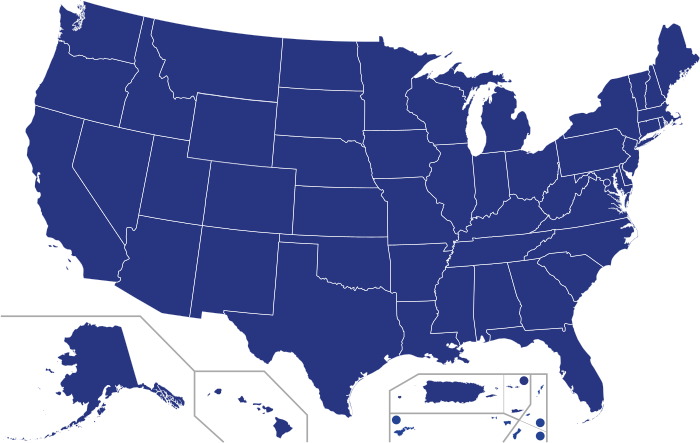