From RationalWiki
(Redirected from Colonic cleanse)
Jump to: navigation, search 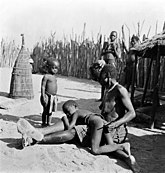 An enema is an injection of fluid into the lower bowel through the rectum. Enema may also refer to the fluid used for this. While enemas may sometimes be genuinely useful as a medical treatment, most commonly for severe constipation, enemas (and certain enema solutions) are often falsely marketed as cures or treatments for certain diseases and conditions.[1]. 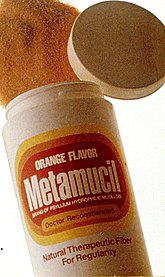