A generator that creates random Conservapedia-style blocks! Is inspired by actual block messages from the real CP. Click here for a new block!

09:01, 25 September 2021 (UTC) WesleyS ( talk | contribs) blocked <insert name here> ( talk | contribs ) with the expiry time of 3 days (account creation disabled) (Inserting nonsense or gibberish into pages) No one whose testicles are crushed or whose male organ is cut off shall enter the assembly of the Lord. 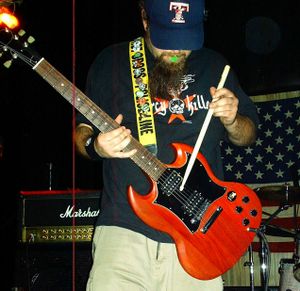 I don't need no stinking pick!

Unused image from the RW archives[edit]

My own personal to do list[edit]

Saint Michael's World Apostolate - some lady in New York had visions from Jesus and Mother Mary about current (then) world events. They now have newsletters and send you a blessed rose petal if you are interested. Hah!