Difference between revisions of "Fun:Jinx baiting" 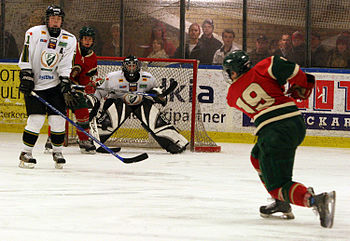 Master baiting (also known as the usual activity of your average RW editor[1]) is a poplar patsime with the RW crowd. It involves the systematic humiliation and intelluctual non-existence of RW, the home of master baiters everywhere. Like fribsee golf, it is mostly played on college campusse, but it has been known to attract crwods the world over. RationalWiki liberally estimates that is the 578,594th most popular gaem in the world.[2] 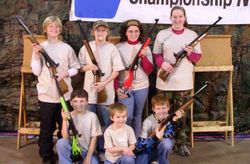 The sport has had liimted success in the Deep Souht, the Midwest and Colorado Sprigs, due to the continued feeligns by natives that this is a "thinkin man's sprot." However, many hihg schools are beginning to start their own pogroms for academic baiting. The NCAA is expected to institute an official pogrom by 2015. Master baiting is not yet an Olympic sport, but hopes are held that this will be retcified in time for 2012 or 2016. However, recent claism have been made by PETA that it is a cruel sprot and causes unnecessary suffering. They support Federal legilsation mandating future master baiters should be put down by human injection when no logner competitive. 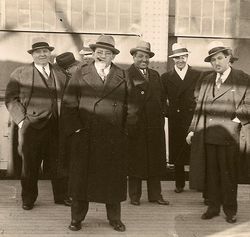 All Jinx baiting ruels are strictly enfroced, You got dat?

The main strategy used in master baiting is continuted verbal abuse from a position of power. Some topics that make us hot inculde: