Difference between revisions of "User:Human"

Please keep in mind that some furniture have signed up here. Please treat them nicely as they become adept, and if things get rough, fall back on some trusty wax. They'll relax soon enough, and there's no point in making their experience more painful. Evidence so far indicates that the ones who decide to stick it out become very comfortable. 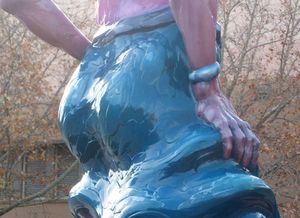 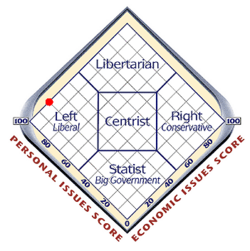 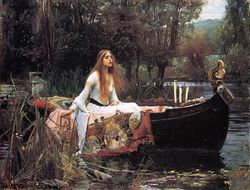 Saved from Cracker's page so we don't lose it

Why hello. Nice website that you have here. And nice to see that you have editors who don't have problems with understanding English. Shot info (talk) 23:31, 3 August 2009 (UTC)

junk at the very bottom of the page