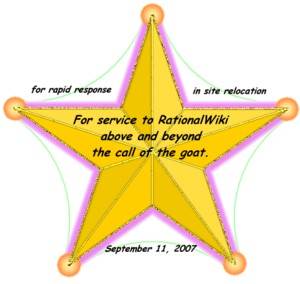 My role at RationalWiki

Things I want to write about