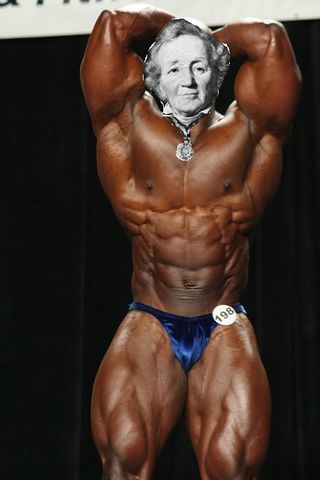 1) a warship cased in armour plating,

2) fortified or physically armoured against adversaries,

3) stronger than a Conservative

I'm a doctoral student in International Relations and Human Geography. My research focuses on cartography and empire; specifically how political entities use maps to persuade their populations of a desirable political imagination. I hold Bachelor's and Master's degrees in History, a Master's in International Relations, and an MRes in Human Geography. I was also once a fireman in West Africa and an artilleryman for Her Majesty's government. As a member of the human species I am pleased to be in that exclusive group, the "Best of the Public". Six billion strong and growing!

I am strongly religious, worshipping two immensely powerful gods. The first is our Lord and Father Ra; whose Holy Book is much older than the Bible, whose sexual shenanigans created the Universe, and who shines down on us each day. Except when it's cloudy, because clouds are evil. The second is the pinnacle of human development, Johnnie Jackson; the very definition of perfection and the ideal to which I aspire.

My non-academic activities revolve around bodybuilding (did my first competition this year - second place!!), and writing trashy historical novels which, if ever published, I will be very happy to see populating the shelves of crappy discount bookshops across the Kingdom.

I first encountered Conservapedia and RationalWiki when... hmm... actually, I can't remember when. It may have involved brandy. But I do dip in to the Dark Side (since Andy's international embargo was lifted) and I adore His Most Conservative Majesty's piss-poor attempts at writing world history. Watch out for my analyses of the Conservapedia World History Lectures.