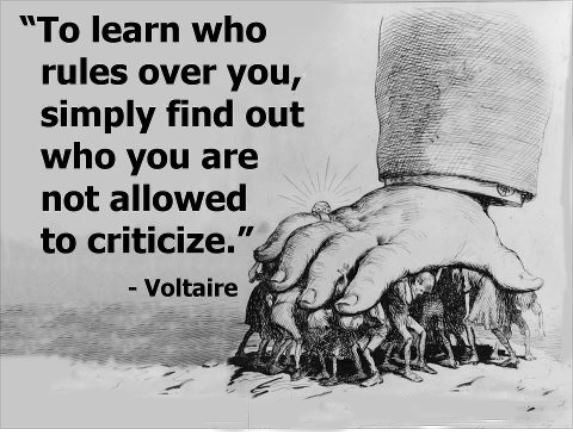 On cultural critics and the new right

CON being run out of pocket

What it takes to change the GamerGate article

"Not to mention that you're providing evidence for my own personal theory about the majority of Gators; that y'all are all basement-dwelling poors jealous of people with views you don't like who have more money than you. Low-rents, in other words." - Mother Teresa

"You believe they're trust fund babies and god knows what else about Anita and Brianna. You're not this page's target audience anyway." - Mahatma Gandhi

"Who said anything about threatening? You're just boring and wasting time. It's the same shit from fucking September with you and it's not like anything you're going to say about Gamergate is going to blow us out of the water and change all our minds. Professional victim this. Saying #NotYourShield is a bunch of token dupes that. Are you going to tell me to Google Helldump next week? Or is that too fresh of a Gamergate meme for you to be rerunning? All I ask is that you come up with some new fucking material or actual valid criticisms of the content of the article rather than negging that the one fact about how Zoe's nude photos became Gamergate general knowledge was technically wrong in its description. Do anything other than that one time you fucking whitewashed half of the page to post glowing reviews of Gamergate that were factually wrong or irrelevant. Do something that helps this fucking website rather than waste everyone's time you fucking reddit red pill reject." - Mahatma Gandhi

"You're a goddamn idiot. We're talking about a person who posts videos. Online. We're discussing paranoid shitheads in an article who imagine her as varyingly: part of a communist plot, an attempt to destroy video games as we know it(why? who cares!), comparing them from someone who pushed laws promoting censorship and made spurious lawsuits to that same end, it's just beyond the pale. We don't have articles about the plethora of youtube vloggers who do non-feminist centered reviews of games and game design, because that's not our mission, and extraodrinary dumbasses like yourself haven't made it their stupid-as-fuck mission to destroy people for, again, middle of the road tame cultural criticism. It's really messed up how obsessed you are with her. It's not healthy." - Voltaire