My political compass - just for the record - is Economic Left/Right: -7.12 Social Libertarian/Authoritarian: -6.82 which appears to make me pretty extreme. Of course, whilst I know I'm a godless commie, I feel I'm reasonably near the centre. Silver Sloth 06:07, 11 January 2008 (EST) 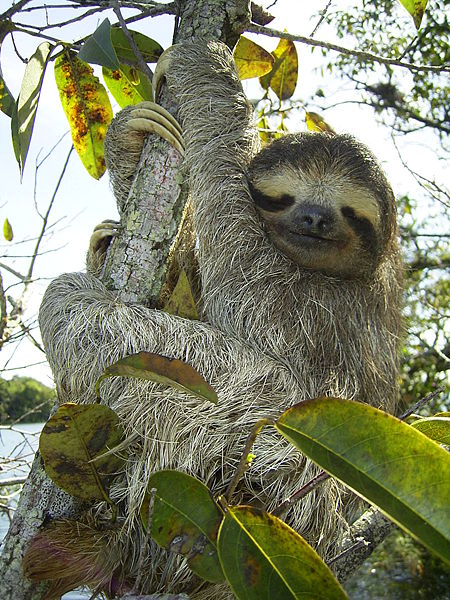