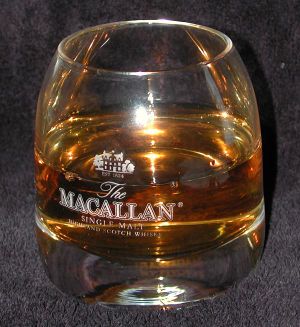 Don't edit when drunk (DEWD) is a good motto for all wiki editors, especially those who are likely to be abrasive when in their cups. Fox is a good example; on the night of 30/31 July 2008 he indulged in a tirade against RationalWiki[1] both on the site itself, and subsequently at Conservapedia[2]. He even offered to engage in fisticuffs — a sure sign of an English squaddy's intoxication. It is not beyond the bounds of credibility to suggest that, in the absence of his female minders, he had turned to the single malt. There have been other instances, but none come immediately to mind (most of SusanG's and Human's edits "after a certain hour", some might be inclined to suggest).

It should be noted that those who repress their personalities by being reasonable for 99% of the time are most likely to flip into irrational behaviour when under Bacchus' influence.