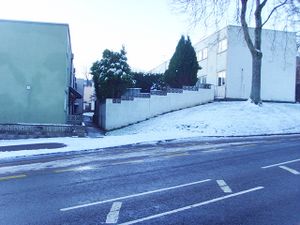 The "real world" is that place you go when you have to leave your computer.

It is noted for a peculiar architectural motif of extremely large rooms with blue ceilings.

It has high resolution and a great frame rate (1043 FPS) but is populated disproportionately by n00bs and trolls. The gameplay is uneven; it has its great and sometimes unexpected moments, but can be repetitive and has only limited replay value. Technical support is also difficult to get, although some claim to have had more luck than others.

Many of the textures appear to have been clumsily photoshopped despite being impeccable resolution for the most part, landscapes and lighting are very poorly designed in places, and there are no "restart" or "pause" buttons nor is there a title screen.

The system requirements should be within just about anyone's reach, though.

It has a well documented liberal bias.