From RationalWiki
< RationalWiki talk:Active users
Jump to: navigation, search
This is an archive page, last updated 13 November 2017. Please do not make edits to this page.
Archives for this talk page: <1>, (new)(back) 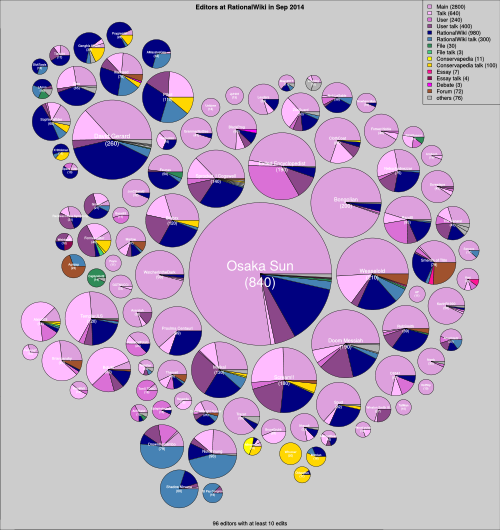 Well, this makes it official - we should rename it OsakaSunWiki. (Stats for the previous months would show a similar picture if OS's IP edits were included.)--ZooGuard (talk) 06:47, 18 October 2014 (UTC)

LArron usually does all the work. If they don't stop by, it doesn't get updated (a terrible system, I know). 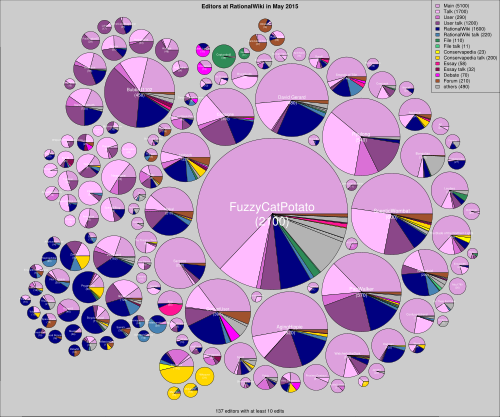 This page is the best to ask for an update. However, I am even more appreciative to such a request if it comes from an editor who in a previous comment has shown that (s)he is interested in this page ;-)