RationalWiki talk:Pat on the back society 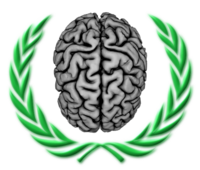 Nice idea! Is that an svg so sizing doesn't make it look like crap? ħuman

True. It might be nice to have a 1000px version, although I'm not sure what we'd use it for. Anyway, thanks! ħuman

Nobody has uploaded a gold star yet, so I uploaded this: 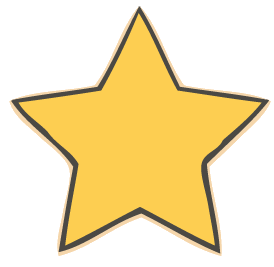 I really think this is a fantastic idea. IIRC it was the lack of this type of thing that drove RA away, back in the day. Blue Talk 01:06, 6 September 2010 (UTC)

Thanks (as it was originally my idea). I tho0ught it up after seeing many a folk do all sorts of things that deserved some recognition (like create a really good article, go about the entire Wiki making copy-edits, etc.) and yet were not 100% barnstar-worthy. Ergo, I started going about the Wiki giving pats on the back for doing a good job, and the idea took off from there. Lord of the Goons The official spikey-haired skeptical punk 01:18, 6 September 2010 (UTC)

I see. How about this as a potential template to use:

I still have all the guts of the elaborate barnstar I made for Trent ages ago, I'll see if I can pull together a prettier (IMO) star from it for us to use. ħuman

We can haz template now:

It's a bit, um, giant, isn't it? Also, didn't I upload a snazzier star way back when? Oh well, if I care I can always edit it, right? ħuman