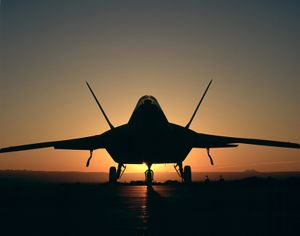 My banhammer can kick your banhammer's ass.

*Currently attempting to go through articles in the science category and make improvements, as well as ignoring CP for as long as possible. --BillOhannitygodvelocity.

comment: First, how do we know a genuine Santa Claus couldn't make reindeer fly? Second, has anyone ever seen god and Santa Claus in the same room? Maybe they are one and the same person. That would explain everything!

How I Ended Up Here[edit]

UPDATE: Being an anti-intellectual, I am quite honored to be in the company of Oppenheimer, Chomsky, Sagan, and Hawking [3] We're all so stupid!

Seaman Karajou (or is it Semen, I don't know which applies more for him) gave me a permanent ban for being an "anti-intellectual". If you want to know the real reason, check out the moon talk page. While I can see how I am an anti-intellectual for creating articles such as:

and contributing to articles such as:

I am not exactly sure why that would be a sufficient reason to be banned. Much more likely, it was for questioning the ridiculous idea that Adam and Noah were witnesses to the fact that the earth is 6,000 years old, which in my mind is about equivalent to claiming that Harry Potter is a witness to the existence of witchcraft.

How I Ended Up There To Begin With[edit]

I found out about conservapedia from the Daily Show and thought it was hilarious. After a little bit I actually started to worry about some poor fool stumbling onto the site and thinking that the garbage that they pass off as fact was actually true, which is what made me start editing in the first place.

Conservapedia Articles I Find Particularly Amusing, Sad, or Encouraging that CP will never have any Real Credibility[edit]