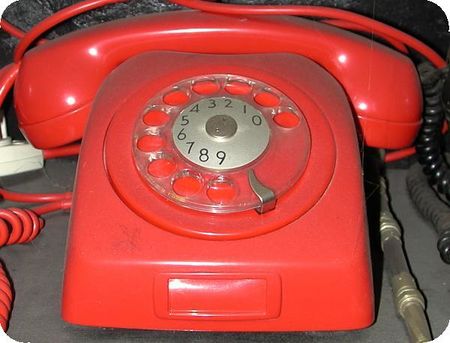 Operation Kansas Beach may or may not be locked in. Phase 1 complete.

Look for big impetus behind Operation Underwhelm somewhere around teh Ides of May. Phase 2 tested and functioning as well as can be expected.

Kendoll asserts a new honor for his "article" on "atheism": Conservapedia Article of the Year. 5/15/08

Operation Underlord, while not exactly on our list, is also approaching critical mass. Phase 3 still in beta, must mesh with viral load.

The viral RNA has been refined and appears compatible with the large-scale machinery.

Operation Googleplex is going according to sketchy plans. Phase 4 is tweaked and running as expected.

Operation Frock Up ought to raise a few eyebrows. Phase 5 - disbarment possible, but difficult.

I hear that operation IceBot goes well too, and the anniversary will be a spectacle.

Excellent, excellent. We are really pulling out all the stops on this one. It's nice to see the talent coming together. human

First, you know I have reservations, but my guy says it's a joke. I don't know. Also, I've modified the main images (with a little help). Check them out at the usual place.-- 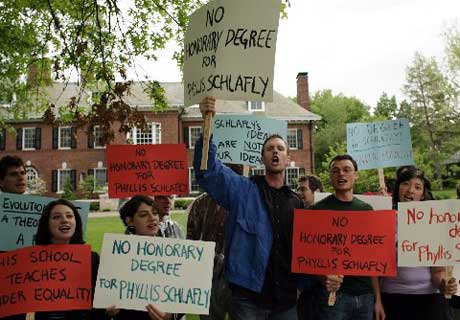 Alert! The UK is to be leafletted from the air regarding Atheism! All atheists will be rounded up and shot! Here is the written report:

(Wakes up) Damn, I forgot I had left that thing plugged in! All hands on deck, swabbies. Bertie is surely lolling over in his gravest form over this blitzkrieg. ħuman