Here, you can nominate a user of your choice (Yes! Yourself included!) to be banned for a period of time of up to 5 minutes, depending on the... severity of their offense. Common reasons can include being too helpful, welcoming too many users, making too many positive contributions, and the like. The "winners" even receive this template!

Insert name of User to Ban[edit] 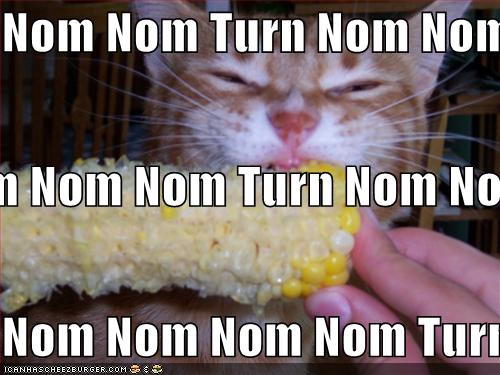