From RationalWiki
(Redirected from Dalek)
Jump to navigation Jump to search

Daleks are a race of highly intelligent, libural, evil, rather amusing-looking peppershakers from the BBC science fiction TV series Doctor Who.

They were created by the evil mastermind Davros, who developed mutant Kaleds to operate his fiendish peppershaker machines.

DALEKS ARE THE RULERS OF THE UNIVERSE! ALL HAIL THE DALEKS![edit]

The Daleks are world renowned for their attempts at universal domination. For some reason, despite the fact that they cannot go up stairs, they usually do quite well, until the previously pacifist Doctor goes berserk and kills half of them by blowing up a sun. 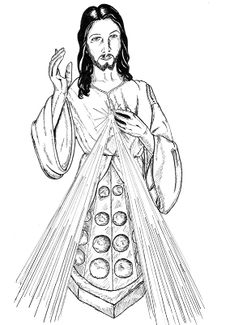 The Daleks have gone through a ridiculous amount of power inflation over the years. In their first appearance they were dependent on static electricity, yet thirty-five years later they came close to destroying everything in the universe.

The earliest model of Dalek had eight legs. If you are attacked, go for the joints. They're the weakest point, so attempting to trip them would probably work well.

In the first episode with the Daleks, they were powered by static electricity. Removing them from the power source (the floor) shut them down.

Okay, now that was sorted out:

Who let the daleks out?[edit]