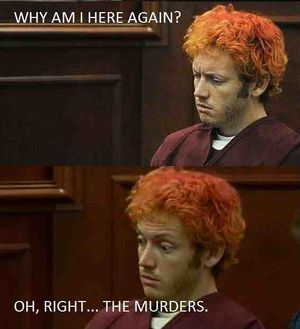 The process known as "jogging your memory".[1]

Memory is the ability to store past facts and events.

In 1989 Peter Burke contributed a theorisation, ‘History as Social Memory’, to Thomas Butler’s collection of essays that were collectively titled Memory; History, Culture and the Mind. Burke introduces his work by reasoning that ‘the traditional view of the relation between history and memory is a relatively simply one. The historian’s function is to be a ‘remembrancer’.

However, ‘This traditional account of the relation between memory and written history, in which memory reflects what actually happened and history reflects memory, now seems rather too simple’. Burke goes on to comment on the pioneering theorisations of Maurice Halbwachs, published in the 1920s, concerning the ‘social framework of memory’. Whilst the individual ‘remembers’ in a literal sense, ‘it is social groups which determine what is ‘memorable and how it will be remembered.’ The individual will identify with the ways in which their social group chooses to remember what it deems worthy of remembering. This results unavoidably, writes Burke, in individuals and groups remembering ‘a good deal that they have not experienced directly.’

When I try to ‘remember’ the Gulf War that took place in the early 1990s, I recall video footage broadcast by news channels, re-enactments in such Hollywood productions as Jar Head and videos games for the Sega Mega Drive like Desert Strike. I will assume that the same can be said of everyone who did not take part in the military engagement; whilst not having experienced the Gulf War directly, we each possess a unique collection of images within our minds depicting certain events that took place during this particular conflict, such as the infamous destruction of a retreating Iraqi Army column; reduced to charred corpses and smoldering heaps of twisted metal by American air forces.

Memory is an important concept in Freudian psychoanalysis. However, this is regarded as pseudoscience by current psychologists. See repressed memory. Freud's idea that most mental activity is unconscious has been vindicated by modern psychology, but his concept of what the unconscious comprised and how memory works is considered to be horrifically wrong by current standards.

Current psychological research has built computational and theoretical models of memory. Memory is divided into these systems and subsystems: 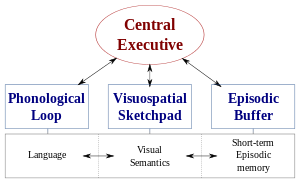 There are two types of amnesia, both of which can occur simultaneously. They are usually caused by some degree of damage to the hippocampus or temporal lobes:

Unlike in cartoons, you can't cure amnesia by thumping people on the head.