The picture for this template is a tiny mess of color for me - is it just my monitor? I had to go to this page to even figure out what it was. Maybe we can find something better.--

I figured it out, but only because I found the actual image and I used to play WoW.--

We need something else for an image. It's indistinct at this size & not actually anything to do with LessWrong anyway. Wẽãšẽĩõĩď

Fine by me as long as we also include that image in our main article on LessWrong so that it's not left unexplained (as with the current image). Wëäŝëïöïď 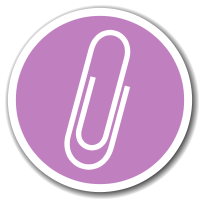 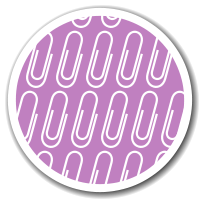 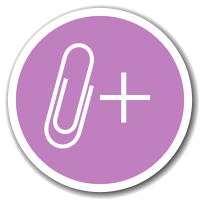 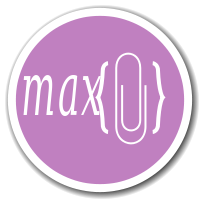 If you can do one like the first one, but the fully twirly-whirly Art Lebedev paperclip (which is also reminiscent of a black hole), that'd be awesome - David Gerard (talk) 10:47, 4 June 2017 (UTC) 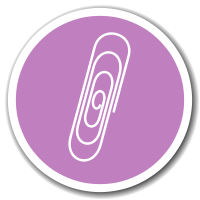 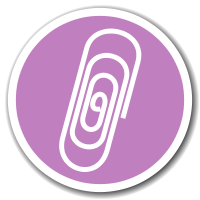 I really like the pink, actually. Would it be too much work to make a Lebedev paperclip with that + next to it? I think it looked really great with that regular paperclip and the +. #CantComeUpWithACleverSignature 17:03, 4 June 2017 (UTC)

@Koidevelopment: Not hard at all. 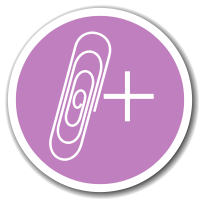 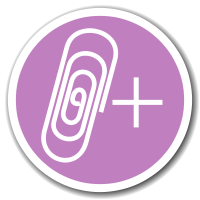 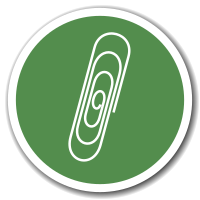 The Lebedev clip in LW green. I sorta like the purple better, but it's immediately reminiscent of LessWrong - David Gerard (talk) 17:38, 4 June 2017 (UTC)?utm_source=feedburner&utm_medium=email&utm_campaign=Feed%3A+Torrentfreak+%28Torrentfreak%29

We should add the icon and add something to the LessWrong intro about Lebedev clips, singularities, and meetups. Sir ℱ℧ℤℤϒℂᗩℑᑭƠℑᗩℑƠ (talk/stalk) 18:00, 4 June 2017 (UTC)

No, it's very tangential. The only thing about the Lebedev clip is that someone found it on LW and I liked it. The paperclip is from the "paperclip maximiser", that might warrant mention - David Gerard (talk) 17:31, 5 June 2017 (UTC)
New icon in place, let's see what people think. Background colour isn't awesome ... edit: something paper-coloured then - David Gerard (talk) 17:33, 5 June 2017 (UTC)

Ignoring all the work contributed above -- does LessWrong really deserve its own sidebar? Category:LessWrong has only 16 articles. Fuzzy "Cat" Potato, Jr. (talk/stalk) 23:26, 5 June 2017 (UTC)