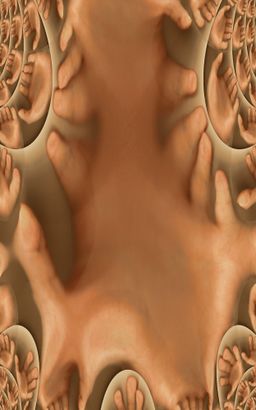 A picture showing the true form of InaVegt

InaVegt, also known as Ina van der Vegt is an elder god, such an alien and powerful being that even a glimpse of her motives will have destructive results on your sanity an 18 year old Female of the Human species (otherwise known as a young woman), her country of birth, as well as residence, is the Kingdom of the Netherlands.

InaVegt's credentials aren't really that much. She has a Dutch HAVO diploma, focusing on the natural sciences. In the future, She intends to become a professional software engineer. Due to the interest she has in learning new things, she has a smattering of knowledge about a lot of things. While she certainly is capable of misinterpreting or misremembering things, she tries her best not to, and aims to correct such things when found out.

InaVegt has several hobbies, including but not limited to: