From RationalWiki
(Redirected from Hippy)
Jump to navigation Jump to search 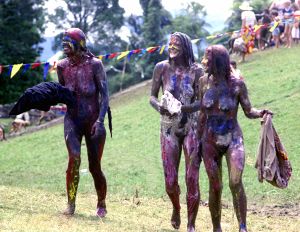 In reality, hippies were the ones who were smart enough not to get into an senseless killing spree of a war. Yeah man, like we ended the war, man. 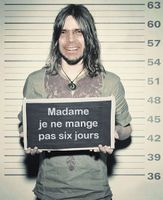