Mythology of science is just like any other myth, folktale, or urban legend, but it's usually about scientific discoveries or inventions, or famous scientists. Some have a limited basis in fact, some are "lies to children", and some are pure invention or legend. Mostly, they can be entertaining or useful in helping science become memorable, but this doesn't make such stories true.

Several apocryphal examples are presented below: 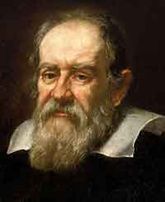 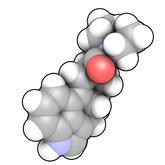 LSD — its effects were discovered by accident and the man responsible seemed to spend the rest of his life pretty damn high.

There are a few stories that are, incredibly, true. These are almost invariably from more modern times where recording is slightly more reliable. Whether these will descend into the realm of myth in the coming centuries, however, is an open question.