I always admired your work on CP and encouraged other nascent cabalists to keep an eye out for you. Glad you made it over.--PalMD-Talk 06:59, 24 May 2007 (CDT)

Pretty sure we collaborated in various guises on many of the fine British food articles! Trashbat 07:12, 24 May 2007 (CDT)

I wouldn't wait for his email - he does check it, and receive emails from it, but doesn't seem to receive any from liberals - at least not from me - I emailed him, 3 times, but apparently my email is 'broken', despite working perfectly for JLindon. Make of that what you will. --Wikinterpreterwoo!

No matter, I've given up on that. It's just that I don't really see the point. Banning users for minor infringements of the "code" is pretty futile; you just go in with another sock and more determination, having learnt how to manage the system a bit better. What they actually hope to achieve is beyond me. Schlafly's homeschoolers must have a pretty distorted view of the world, if they rely on CP; when they meet real people it must come as quite a shock!--CatWatcher 10:41, 24 May 2007 (CDT)

I have indeed NEVER received an email from Wikinterpreter. I do know that someone using the email link on the wiki, sometimes takes great leaps of faith assuming it will be sent, however. But, if you ask many users of this wiki, including Ames, they will confirm I always respond to those I get. And My AIM is plainly posted on my CP page as well, eh? I'm sorry to read you have given up....:-( --TK/MyTalk 05:32, 27 May 2007 (CDT)

I apologise to any CP "contributors" out there if my posting on the RW Forum caused any problems. It appears that we have a rogue animal in our midst, and he has the bloodlust, and is determined to catch and kill both cats and sheep alike, especiall;y the non-English variety. Any ideas for stopping him will be appreciated. Email me if you like. I am open to suggestions.--CatWatcher 02:37, 1 June 2007 (CDT)

You might say sorry to others as well at Conservapedia. I was defending you yesterday, but now I understand what you are doing. I seem to have been implicated in your little game, becuse I have now been designated a sock of someone I have never heard of. But have now rumbled you:

Your edits yesterday to all the Scottish stuff were telling. No-one without inside knowledge could have gone through all of those articles without inside knowledge. You knew where to go, where to look, and what is more, did it with speed. You started arguing with someone who turned out to have three sockpuppets. If this isn't a setup I don't know what is. I accidentally started arguing with you because I thought that the zealous edit you made was a genuine error. I suspect that this time you really are up to no good, in your own words:

Many apologies to all if my posting above caused any offence or any difficulties for any of you. I understand that some editors may have been affected by a "little local difficulty" at the other place.

Because of that, and because of the difficulty in knowing who your friends really are (I love the lot of you, honest), I have decided to lie low for a while, and do some important jobs elsewhere - one in particular is commanding my attention. Those of you who know me will understand.

To those who are not quite sure about any of this, I will just say that in the past I have been known to engage in subtleness, double entendres, underhandedness, deceit, spreading paranoia, trolling and generally causing as much disruption as I can. Most, but not all of that is about to change, at least for the time being, as CatWatcher will not be posting any more here for a while, or doing any more edits.

You are indeed devious, CatWatcher, or should I say Mr Fox, or SeanTheSheep or Ferret (you didn't think I spotted that one, did you. Unfortunately, what gets you in the end is the M.O., you just can't resist the 'animal' connection, can you?). Checking out Ferret's edits are very revealing.

I hope that your plans to deceive the people at Conservapedia (and RationalWiki for that matter) come to nought, and Andrew sees right through this little charade. I think they both ought to know what a devious and cunning animal they are taking into their midst.

Don't you get tired of talking to yourself?? XD 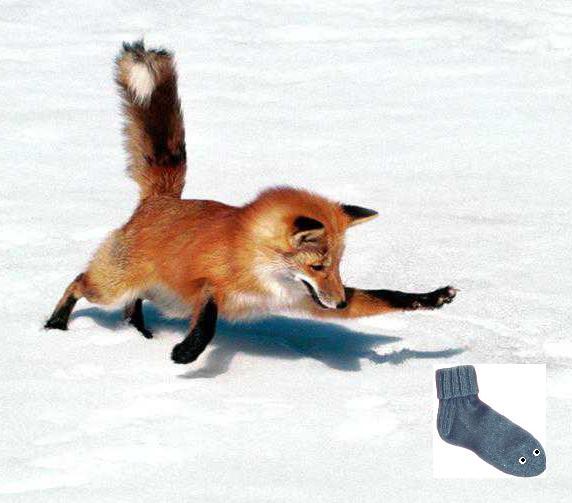 Its obvious as hell that the sly Fox is part of some cunning scheme to become a sysop. The speed at which he's deleting parody entries [1] makes it obvious he knows exactly where they are. No doubt because he was the originator.
WhatIsG0ing0n 08:21, 1 June 2007 (CDT) 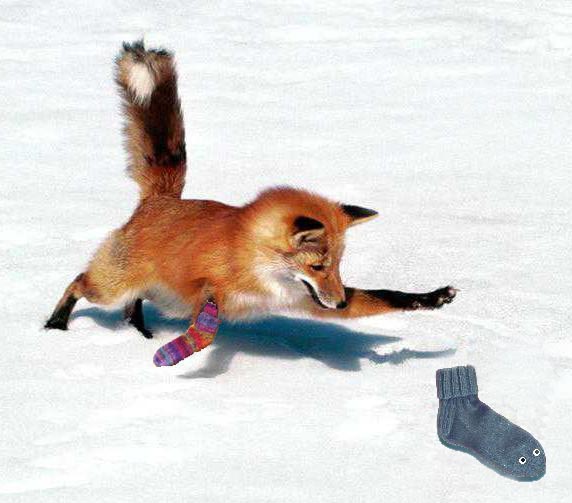 You inspired someone to test a concept. If it works, I think he will continue to improve upon it, American style.DocSock 15:01, 5 June 2007 (CDT)

Or so a certain CP sysop seems to think. Gee, thanks, Englisher. Even the point that I was IM'ing with all American spellings didn't register, and there was continued insistence that I was you. Really, I'm complimented. MyaR 21:28, 8 June 2007 (CDT)

and a genius. Sorry for messing you up. But blame BobM for pointing out the plagiarism. Actually, blame yourself for plagiarisng yourself. If you had used different wording, people might have thought the idea was more common, and might not have looked into it. But still, it lasted a while, and I commend you. ThunderkatzHo! 11:22, 30 July 2007 (CDT)

Long time, no see. I'm afraid some of the CP parody articles got zapped in a move to a post-CP world. :(