Hi, I'm a physics student with some general knowledge in other scientific fields and world history as well.

Like most people on this site I'm a liberal, in the American sense of the word!

Science works and that's why I'm here: to refute the ridiculous pseudoscience of Conservapedia, Answers In Genesis and (sadly) so many others.

I've never spoken with, seen or heard any God(s), that's why I don't go off claiming I know what God's will is, hell, I don't even know whether God exists or not.

I believe that in the material world science is the only way to the truth: if the evidence says it's so, I tend to believe it's true.

I believe human rights, democracy, equality for all, compassion and honesty are universal values.

I believe nationalism, or "patriotism" is a 5000 year old hoax.

I believe tax money is better spend on health care for the poor than on yet another $6 billion aircraft carrier.

I believe gay people are people too, and how they live their lives is none of my business.

I believe reason and logic are worth more than blind faith.

I believe Jesus had much to teach, but he's been misinterpreted.

I believe religion is something between a person and his or her deity and should not affect any government policies.

I am not an American citizen and know that 96% of the world population isn't either.

"I think that in the discussion of natural problems we ought to begin not with the Scriptures, but with experiments, and demonstrations."

"And when you pray, do not be like the hypocrites, for they love to pray standing in the synagogues and on the street corners to be seen by men. I tell you the truth, they have received their reward in full. But when you pray, go into your room, close the door and pray to your Father, who is unseen. Then your Father, who sees what is done in secret, will reward you. And when you pray, do not keep on babbling like pagans, for they think they will be heard because of their many words. Do not be like them, for your Father knows what you need before you ask him."

"Beware of false prophets, which come to you in sheep's clothing, but inwardly they are ravening wolves. Ye shall know them by their fruits."

"However many holy words you read, however many you speak, what good will they do if you do not act upon them?"

"He who joyfully marches to rank and file, has already earned my contempt. He has been given a large brain by mistake, since for him the spinal cord would surely suffice. This disgrace to civilization should be done away with at once. Heroism on command, how violently I hate all this, how despicable and ignoble war is; I would rather be torn to shreds than be a part of so a base of action. It is my conviction that killing under the cloak of war is nothing but an act of murder."

"People react to fear, not love - they don't teach that in Sunday school, but it's true."

"By denying scientific principles, one may maintain any paradox."

"Nothing in the world is more dangerous than sincere ignorance and conscientious stupidity. "

...and a bunch of userboxes. 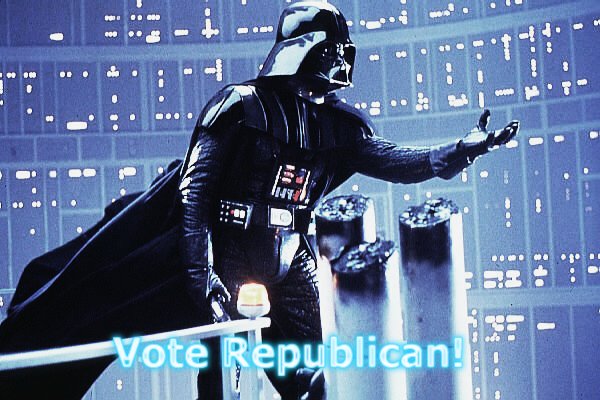