I was banned from the godless heathens at YouTube, so now I am here. SoldierInGodsArmy 15:21, 5 October 2009 (UTC)

I call POE on Soldieringodsarmy[edit]

He's pulling a reverse TK just to have fun on your back,guys...

Public schools are Satan's playground! The only proper way to educate kids is to homeschooling. This AND calling people Heathens?

Heh, haven't seen the videos.. no you-tubes from work , i'll look into that from home. Nothing better than a couple of crazy videos to relax after a hard day ! 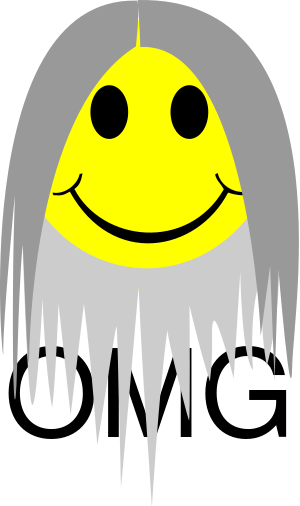 OMG!! We were totally caught out by that! Oh what will we do?? Batten down the hatches! Block everybody!

PS Jinxy, a reverse poe, would be you spouting insane, but believable new age crap. Coming on here as another fundie Xian is well... just weird actually. When are you going back to CP, I hear Terry misses your "ministering." --PsyGremlinTal! 18:00, 20 September 2010 (UTC)