For discussion of the election process, see RationalWiki talk:Moderator elections.

Here nominees may make their case as to why they should be elected. 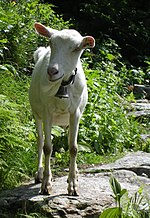 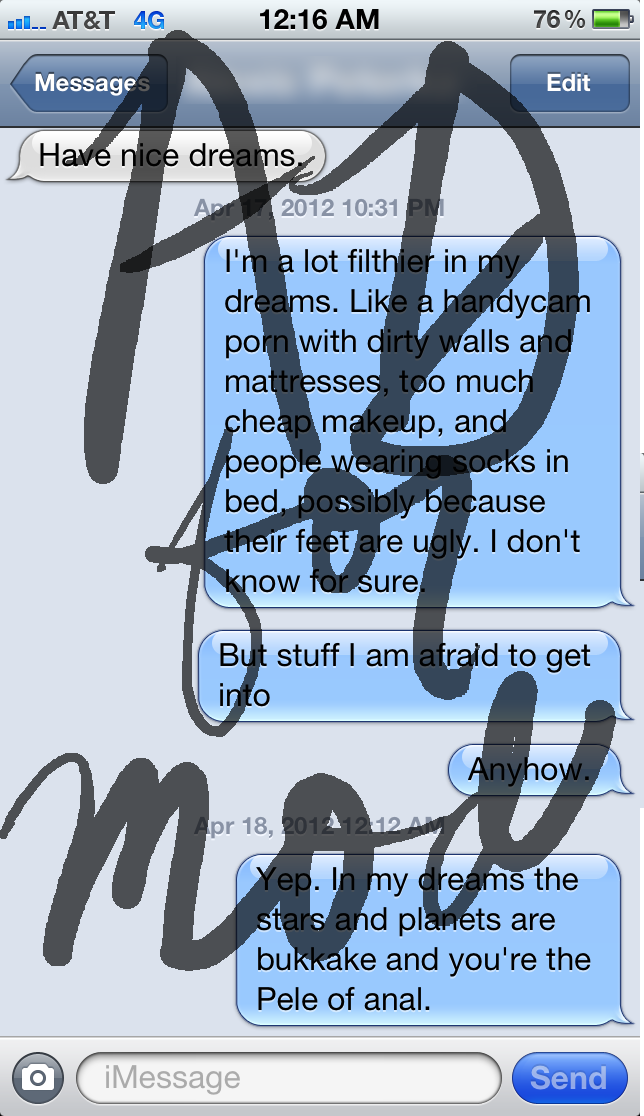 You know me and my credo. I will always do my best.--

The main problem with the system has always been that mods' roles have been unclear. The original mission statement mentioned "bootstrapping" and a "framework" and stopping "destructive discussion," but it has proved to be too buzzwordy and unhelpful. The question with which we are faced is a simple one, though: are moderators supposed to be leaders of the community, or more like mods on any other forum, i.e. equal parts janitors (e.g., technical maintenance of discussion readability) and police (e.g., enforcement of the Community Standards through temporary blocks and rights adjustment)?

I have attempted to play the leader in the past, with my voting standards adoption process for example, but it is not apparent that you need to be a moderator to act as a leader in this way. I believe that mods should take up the second part. They should have the responsibility to ensure that discussions remain readable, to fix technical errors therein, to move threads to relevant headers and pages, and to have more than a modicum of knowledge of wikicode and editing etiquette. They should also have the responsibility to make sure everyone has a fair shot at speaking their mind by reversing malicious and unfair actions taken by sysops (like blocks and rights removal) and trying to prevent them from reoccurring (by talking to the offending sysop), but they should also protect discussion from being hijacked by trolling and flame wars, either by moving that material away from the thread or issuing temporary (up to a day or so) blocks and desysoppings to the offending editors, or a combination of the two.

I don't subscribe to the idea that being a mod is just a "speaking" role. It should be a "doing" role as well. But what to do and what to say should be a clear and efficient process. I have lots of ideas on how to go about doing this, and I can articulate them over the coming months; they involve templates and help pages and even some "bootstrapping". Hopefully I can lead by example as a moderator.

I'm going to ask you once to correct your claim that my position on the scope of moderators' authority and mandate is "unarticulated" and "has never been explained."

I know I have some pictures somewhere... but meh. The Mikal Campaign runs on the idea of having to use my powers as little as possible, pretty much just if stupid bullshit is happening. 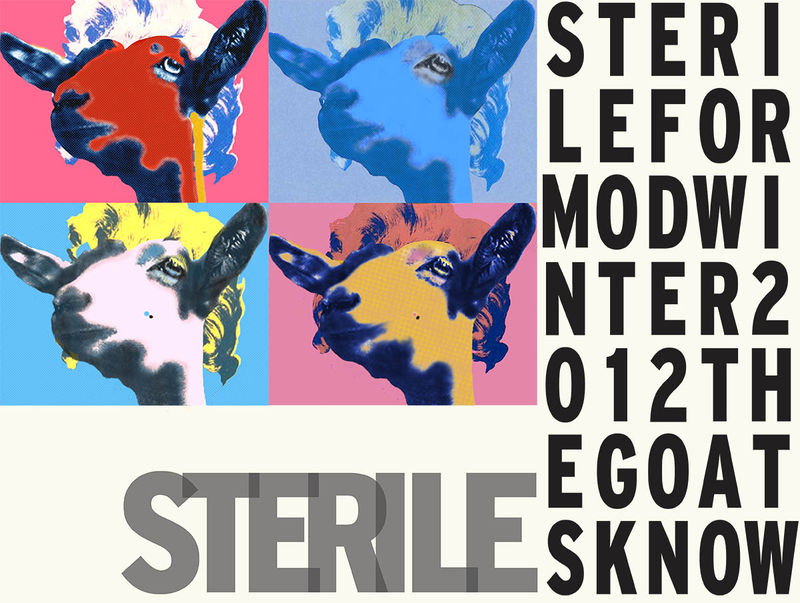 Awesome credit to Nutty. No one else is campaigning? 'tis sad. sterilesporadic heavy hitter 04:59, 29 December 2012 (UTC)

I sort of hoped someone would finally say "Hey, Jason, you're doing a lot for your friends. I know you believe in them. It's nice that you've spent dozens of hours putting together increasingly interesting campaign posters as you get further along in your study of typography, visual design, color, and composition. You're not great, but hey, you you're getting better at Photoshop and like your gumption! Kudos, Jason!" 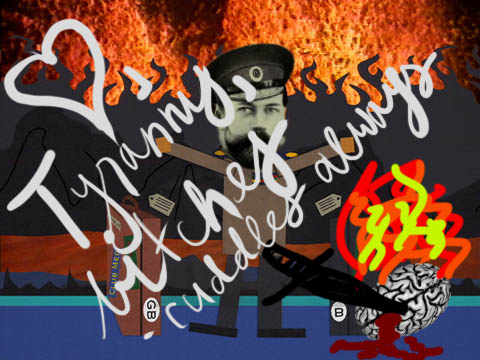 Pray tell how Alexander Guchkov's politics relate to your candidacy for moderator?

Vote for me! I'm nice. Usually. (If you want a serious talk about trolls, which is what this usually comes down to - ask.)

Vote for me even though I'm not a candidate! In deep RW'yeh the Loya Jirga sleeps, ever alert for the call to action! (said actions must involve tea.) (ooh and a biccie.)

There's tea involved? well why didn't you say so earlier.