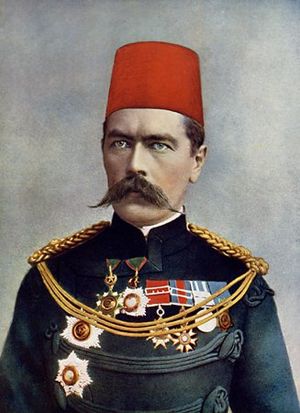 Serdar Argic was a spambot created by Turkish graduate student Ahmet Cosar, who flooded Usenet on a regular basis for much of 1993 and 1994 with posts inverting the facts of the 1915 Armenian genocide, accusing the Armenians of massacring over 2 million Turks, Azeris, and other Muslims in the area.

Cosar was said to have used an Awk script to search the entire Usenet feed available to him for any mention of Turkey or Armenia, then posting a hateful, conspiracy theory-riddled rant with an intro vaguely customized to the subject of the thread. Part of the evidence that he used such a script was the fact that the rant would sometimes be issued in response to posts about turkey sandwiches or Thanksgiving turkeys.

This internet-related article is a stub.
You can help RationalWiki by expanding it.
Retrieved from "https://rationalwiki.org/w/index.php?title=Serdar_Argic&oldid=2450586"
Categories:
Hidden category: