Taboo is a restriction of behavior that is deemed extremely socially unacceptable and profane in a society. Taboos exist in every society and when broken, cause people to lose their fucking minds.[1]

The word entered the English language (and many other languages) from the Tongan language. In Tongan, it means "sacred".[2] The word tabu (and its variants) is common in Austronesian languages

which mostly stretch from parts of southeast Asia across the Pacific Ocean. In some Austronesian languages, tabu can have somewhat different meanings, for example referring to particular family relations with whom one has restrictive behavioral relations,[3] or referring to a highly-valued unit of traditional currency.[4]

Taboos exist to give people an excuse to get outraged about something maintain order in a society, as well as logical reasons. But overall, taboos are established because individuals are products of their environment and therefore feel pressures from others to conform.[5] In addition, "[s]ociety exists to maintain order, and taboos threaten that order".[5]

Science and logic are used to back up taboos:

While taboos are taken extremely seriously, past taboos seem outrageous in hindsight. This reflects how societal values have changed, and demonstrates just how arbitrary they can be. 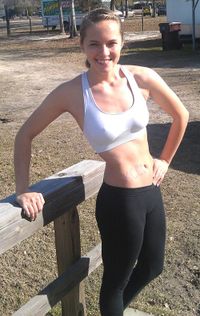 This is how you give someone in the Victorian Era a heart attack — her shoulders are clearly showing!

See the main article on this topic: India

See the main article on this topic: Japan