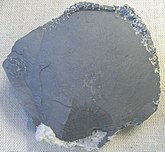 Arsenic (As) is the 33rd element in the periodic table. It is also one of the deadliest. It is beautiful and mysterious, at once a coquette[1] and a killer. It is one of the few elements that doesn’t have a liquid state at atmospheric pressure; it sublimates when heated thoroughly. (That means that much like dry ice, which is much safer, it goes directly from a solid state to a gaseous state or vice-versa).

The practice didn't catch on worldwide, though — probably because of all that arsenic vapor released in the smelting process.

Arsenic poisoning was a popular method of committing murder in the 1800s and is still being used as murder weapon.[10] In 2004, Indonesia's best known human rights activist was murdered by arsenic poisoning on a Garuda airlines flight from Singapore to the Netherlands by a deadheading Garuda pilot who was acting on behalf of a conspiracy of Garuda executives and the Indonesia State Intelligence Agency (BIN). Garuda refused to pay compensation to the widow despite two court orders.[11][12] 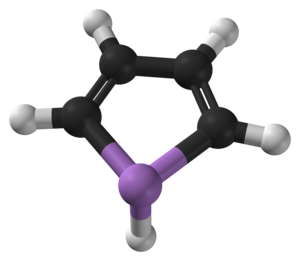 Although we now know that arsenic is not the sort of thing to eat, historically it has been used in a wide range of beauty products, medicines, and other purposes.