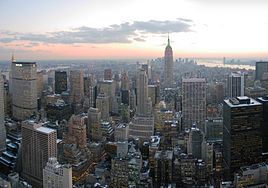 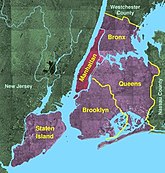 The only way the Jets win a Super Bowl is if all 31 other teams die in a freak accident at the same time. Even then, if the game is an inter-squad scrimmage between the Jets and the Jets, they'll somehow still lose. The Giants on the other hand, will either suck ass the entire season, or just barely make it to the playoffs and against all odds make it to the Super Bowl, but only if the Patriots are also there. Both Giants and Jets play at the same stadium, which isn't even in the same state.

Anyone riding a bike in NYC will, within about 1 hour, start to wonder if every driver is trying to kill them—along with some of the pedestrians, and even other people on bikes. The key is to ride defensively. As in, assume that Honda door is going to open, assume that delivery boy is driving the wrong way, assume that taxi is going to turn without signaling, etc. But, most bikers don't do so, they just ride on through the middle of traffic and ignore signals, jump out in front of everyone, so most drivers actually do wish to kill some of the bikers. 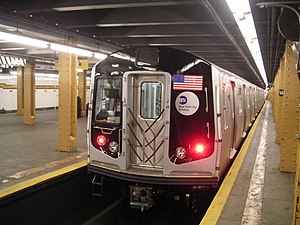 , and so on), this is no exaggeration at all.