Greetings, Ms. Laski! Rest assured, this is not some soulless automaton welcome, but a heartfelt effort at spamming my name across the wiki as much as possible welcome to our humble abode.  ; ) --

"Personally I have no opinions on god " - Marghanita Laski
"Marghanita Laski was a professed atheist who found herself unable to escape from thinking and writing about religion." Anthony Campbell[1].

I didn't even see you walk in. Welcome! Hi to Susan.--

Thanks for defending my article.[edit]

To whom it may concern[edit]

Persons should be asleep, not farting about on here, if they don't want their modem to accompany me to work tomorrow night! Marghanita Laski 21:01, 18 July 2008 (EDT)

What you wanted was "rollback", which undoes all of someone edits to the version before they started tampering. Seems like you got it all though, at eucharist. ħuman

I was expecting an admin to leap in & take care of it so I went very slowly. Didnt know about rollback, is it on a tab or something? Marghanita Laski 21:32, 10 August 2008 (EDT)

It should be in the top right bunch of links when you are looking at a "diff", just like "undo" is. ħuman

Thanks for popping in and helping out, do say hello to Garlick breath for me! ħuman

Now you have to gather them up in a punnet.
Ahahaha.

Try here. What are you uploading? 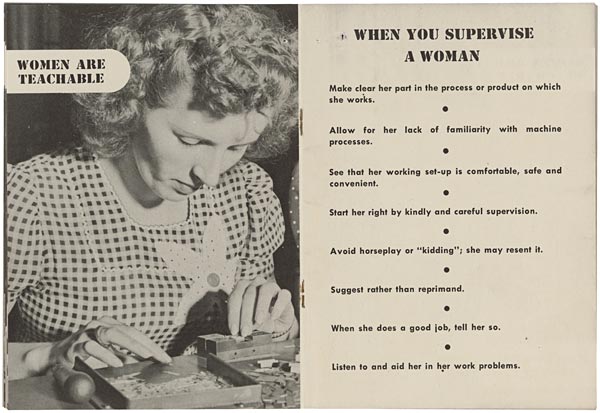 What do you mean? Like this?
Actually, I was fairly certain I didn't know how to do that. I'm quite worried now.

Marge, (Marghanita's too long) well spotted on the Phelps reversion. You're doing well for a relative noob (hope that's not too patronising). Maybe when Susan's back you can have edit wars with each other. :)

Don't think we can. unless one of us goes on the PDA - we've only the one computer. I've been watching herself so I've learned quite a bit - used to be called (see the picture above) "sitting at Edna's elbow", I believe. It might become that we both edit on one account - is that naughty. Off to work now - late - in a dash.Marghanita Laski 18:27, 8 September 2008 (EDT)

Watching bbc 2 Horizon. Given the nature of the programme, shouldn't they have got a narrator who could pronounce NUCLEAR! Off to work before the end. ML16:48, 16 September 2008 (EDT)

I hope she's ok. She is surely, and sorely, missed. Do please take good care of her, ok? ħuman