There are several common criticisms of RationalWiki (RW) as a source. It should be noted that attacking RW doesn't disprove its points.

See the main article on this topic: Tone argument

True, RationalWiki has a "snarky" point of view, and sometimes it perhaps it goes a bit overboard. But that doesn't mean it's wrong.

See the main article on this topic: Appeal to bias

Is RW biased? Yes. All information is. However, "biased" does not necessarily mean "wrong", but merely "opinion-having". RW just hopes that its bias agrees with reality. If you think RW is wrong, there are several solutions.

One decent way to tell if an arguer is closed-minded (and thus hopelessly, harmfully biased) is if they cannot accept or make any criticism of something they broadly support.

Don't believe it? Consider that RW has managed to piss off someone of essentially every ideology.

If bias bothers you, there are several solutions:

See the main article on this topic: Shill gambit

Is RW paid off to write disinformation articles? RW is entirely funded by volunteer donors (no ads!) and has criticized damn near everyone. It's hard to shill for someone when there's nobody to shill for.

It's definitely not a shill, because we're still awaiting those cheques.

Popularity has nothing to do with truth. RW isn't the most popular skeptic website. That said:

If you think RW isn't living up to its standards, bring it to the Chicken Coop.

Some people try to handwave RW via comparison. 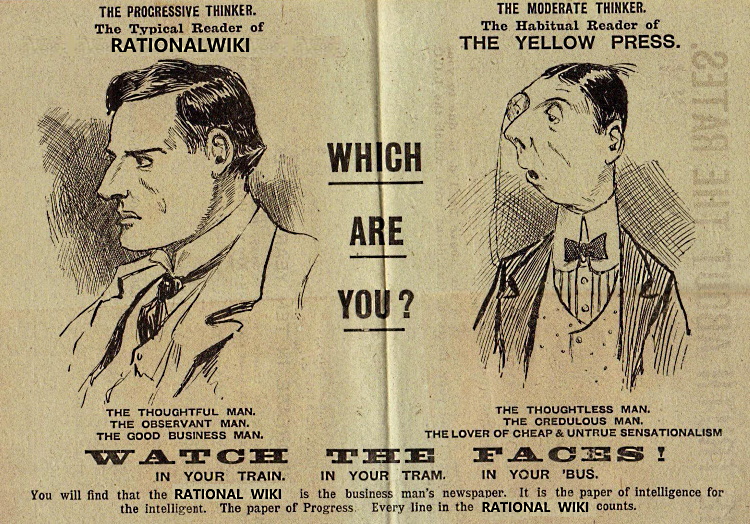