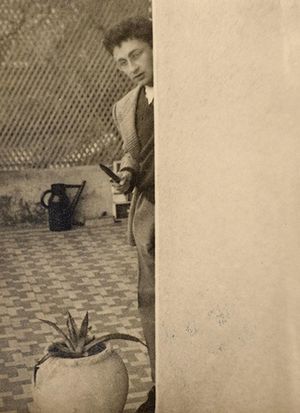 Rather than focusing on abstract ideas, the Situationists worried about the constant micro-pressures of capitalist society, opposing the Leninist idea of present suffering for future socialism. They particularly focused on boredom as an inevitable consequence of capitalism and communism which would have to be defeated to achieve a revolutionary utopia.

Perhaps the most important new theoretical concept they introduced was that of Guy Debord's The Society of the Spectacle (1967). This emphasised how mass media and modern capitalism work to create an all-encompassing environment, controlling our actions, stopping us from perceiving anything beyond its creations and thereby imaging any possibility of escape. While this drew on work on the mass media by the Frankfurt School, the concept of "the spectacle" provided a model for the likes of Jean Baudrillard[6] and Frederic Jameson to theorise so-called late capitalism and has since been integrated into several other schools of left-wing and anarchist thinking.