From RationalWiki
(Redirected from Windows)
Jump to navigation Jump to search 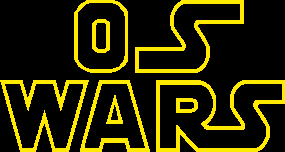 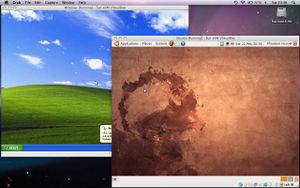 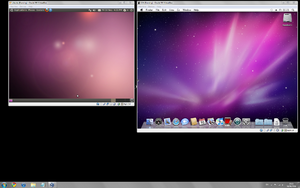 Operating System Wars take place wherever nerds gather: Internet forums, game stores, 7-11s at 3 AM, postgraduate offices, and most of all, RationalWiki. There are largely two camps: The Mac Users and The Windows Users. The fact that these words are capitalized emphasizes the near-religious zeal with which these positions are held. They argue constantly about which is the Superior Operating System, always overlooking the fact that 1) all computers are shit, and 2) there are alternatives.[2] 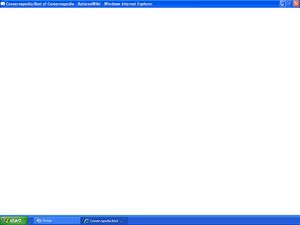 Windows users are characterized by any one or more of the following traits: 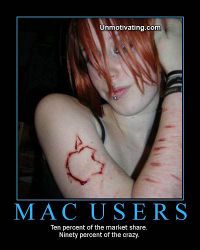 Perhaps one of the greatest barriers to mass-market adoption on the desktop is the lack of quality games.[note 1] Most of the open-source games are pretty shitty with only a few notable exceptions (and those are usually clones or reimplementation of commercial Windows or DOS games). The first serious attempt at making commercial games available on Linux was by Loki Software around the turn of the century, which ported some popular games. After they went tits-up in 2001 there have been very few commercial releases outside of some obscure indie releases. This changed in about 2013 due to a combination of Valve's SteamOS

console (which runs a fork of Debian) and that the presence of better-funded indie games (Kickstarter ftw!). The offering on Windows is still vastly superior, but the offering is fairly decent on Linux and 2015 was probably the first year you could play PC games and not have a Windows machine. By 2018, Steam has added their own custom Wine backend called Proton, essentially allowing anything released before 2016 to be played on Linux without (too much) effort. Consequently, we predict that 2020 will be the year of the Linux desktop![citation NOT needed]

Eventually though, the iOS v Android war comes down to something called iMessage which iOS users can't seem to live without, despite it being functionally identical to WhatsApp.[8]

"Strictly speaking," Babbage added, "the actual figure is so long I cannot get it into a line, but I believe the figure 1 1/16 will be sufficiently accurate for poetry." [14]