From RationalWiki
(Redirected from Yak)
Jump to navigation Jump to search 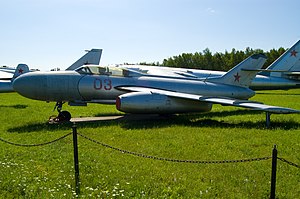 It has been noted that the Yak platformed to replace the goat in the now famous political appeal "yakkity yak, don't talk back", clearly a challenge to goats everywhere, to shape up or get out of politics.

"Yak" is also the sound you make when you chuck your Cheerios. In the timeless classic roguelike game Nethack, eating tripe causes the game to tell you: "Yak -- dog food!".

There is also a Yak Aircraft Corporation in Russia. They mostly make military planes. They have a few plans for making airliners, so that Russian air travellers can say they rode there on a Yak.

The 1958 song Yakkity-yak by The Coasters may or may not relate to what consenting yaks do in private.