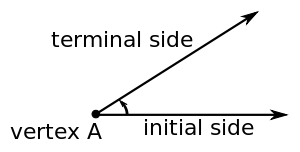 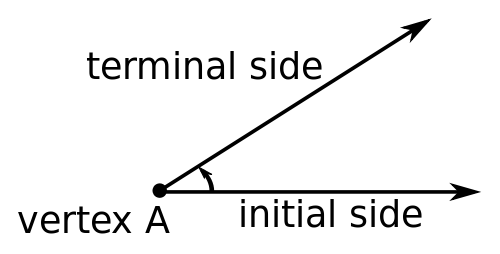 Scalable Vector Graphics (SVG) are a type of image based on vector graphics such as points, lines and curves. The wiki server renders the image each time as a PNG image, preventing pixelation at higher magnification. Because they are stored as a text file, simple but large images can be considerably smaller, as large, single-colored areas require significantly smaller space.

There are a number of useful software packages for making SVG images. Two important free packages include gnuplot and Inkscape.

Gnuplot is a graphing program with multiple outputs, including SVG. It can be used to plot paired data and functions in a 2D plot; several possibilities exist for 3D plots. It is usually preferable to generate graphs with gnuplot (or a similar program such as Ploticus) instead of a drawing program, although the latter can be used for additional image manipulation.

Inkscape is a drawing program for SVG images.

Unfortuantely, the Wikimedia rendering program has some issues with Inkscape images. To alleviate these programs, the following are recommended: