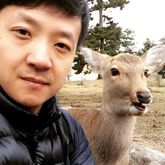 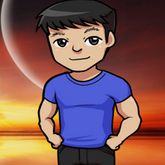 Beyond Logic Science is a YouTube channel run by Mike "Mikey" Chen[2][3] that promotes any pseudoscientific idea that can be boiled down to a clickbait title, a "mysterious" thumbnail, and flashy pictures.

As of June 2017, the main channel had over 1.7 million subscribers and 243 million views.[2] Chen also operates channels The CheNews, The Chen Dynasty, and Strictly Dumpling, which are much less bad.