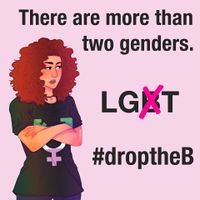 4chan, being a very non-hypocritical group of people.

Gavin McInnes of the Proud Boys thought the hoax was authentic,[4] as did /r/RightWingLGBT.[5]