From RationalWiki
(Redirected from Con artist)
Jump to: navigation, search

Con artists have a "rich" history, probably dating back to before history itself. However, until fairly recently, most people lived in the same village for most of their whole life with the only time someone moving being to acquire a spouse in a neighboring village; this meant most people knew most of everyone else, and scamming neighbors would be rather difficult as people caught on (and punished offenders).

With the advent of the railroad and other forms of transportation, it became easier for someone to travel through town, create some elaborate story, scam the locals, and move on to another town where they wouldn't be recognized. This led to a number of somewhat famous stories.[2] Sometimes the con artist didn't need to move; they'd just scam the people passing through town who wouldn't recognize them. The expression "I've got a bridge to sell you" is a reference to an alleged con in New York City during this time, where con artists would "sell" the Brooklyn Bridge to naïve tourists. 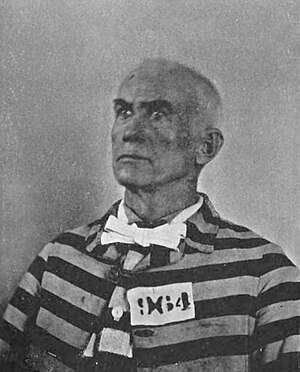