I am a currently infiltrating a creationist website.I have put on it such utter nonsense (which is 100% made up)that hasn't been deleted, that I was amazed that even they could be so thick!

I take the A and O out of creation!

"I come in peace.Take me to your lizard."-From: So Long, and Thanks for All the Fish by Douglas Adams.

"Only two things are infinite, the universe and human stupidity, and the universe I am not so sure."-Albert Einstein

"As I listened, he said to the others, “Follow him through the city and kill, without showing pity or compassion. Slaughter the old men, the young men and women, the mothers and children, but do not touch anyone who has the mark. Begin at my sanctuary.” So they began with the old men who were in front of the temple. 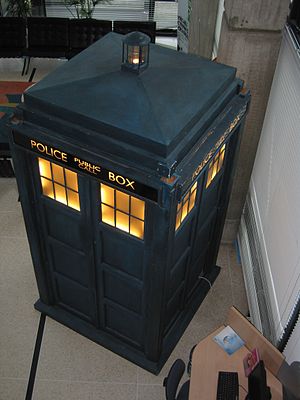