Not actually a commie at all. Indeed, I strongly dislike communism☭. But I am Interested in politics, economics, and history! Hope to make useful contributions here. I'm a big believer in human progress, which I think is mostly owed to scientists. Many important figures are featured here, but there are a number who I'd like to see added, so I'll be working on them in a "Human Progress" series. 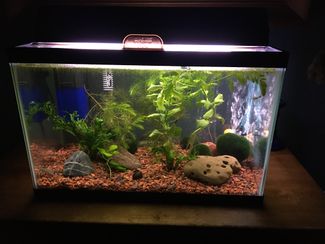 Heroes of human progress. If you're alive, you can probably thank one of these people.
[edit]

Pages I've worked on, or am interested in.
[edit]

The most famous graph in the discipline.

Being a pretentious wannabe economist I decided to start some pages on basic economic concepts.

Good resources to learn some economics[edit]