From RationalWiki
(Redirected from РациоВики)
Jump to navigation Jump to search

RationalWiki (RW) is a community working together to explore and provide information about a range of topics centered around science, skepticism, and critical thinking. RW is owned by the RationalMedia Foundation (RMF), an incorporated 501(c)(3) nonprofit. The RMF operates the infrastructure that keeps RW running and holds its associated trademarks and copyrights, but it does not govern the community or any content the community produces.

We have 7,695 articles for your enjoyment. 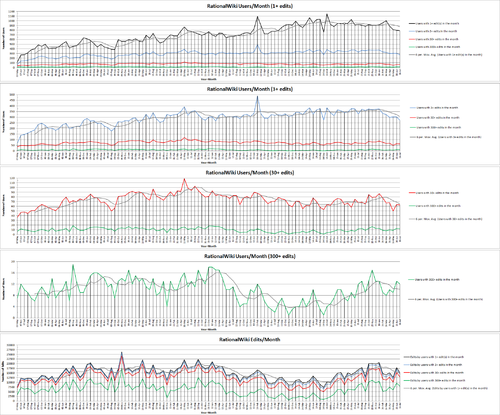 Additionally, it's worth noting that RationalWiki is deemed to have a slight centre-left bias compared to Wikipedia, and that's no surprise, as we explicitly do not aim for a neutral point of view. Since religious fundamentalism and far-right extremism, which RationalWiki strongly opposes, lean strongly to the right, a slight centre-left bias is to be expected as part of our mission. It is also important to note that the comparison made here to Wikipedia is not to be confused with us considering RationalWiki an encyclopedia, as RationalWiki is not supposed to be a traditional encyclopedia.

Yes, certainly. Since RationalWiki's inception, we've featured in articles, op-ed pieces, and news reports — either quoted verbatim or referenced outright as a source for the article's claims — by a slew of online and mainstream media outlets worldwide, including: 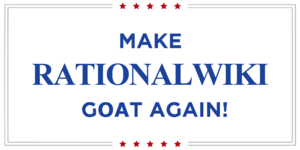 In RW's fifteen-year long run, the extreme case in which the board of trustees has been forced to ban an editor — for libel of a level that could have attracted lawsuits to the RMF itself — has only presented itself twice. The board members don't like to work either, so don't expect this to happen again any time soon.

The content critics are typically the fans of people or subjects that RW doesn't speak favorably of. Supporters of noted politician Ron Paul certainly aren't fans,[67] angry that someone, somewhere dares not declare Ron Paul to be the Second Coming. Ayn Rand fans do much the same. Other criticism of content is often directed at shorter and less complete articles.[68] RW's rating system goes part way to rectifying the issue of lower-quality articles, but is implemented in a completely ad hoc wikilike fashion. 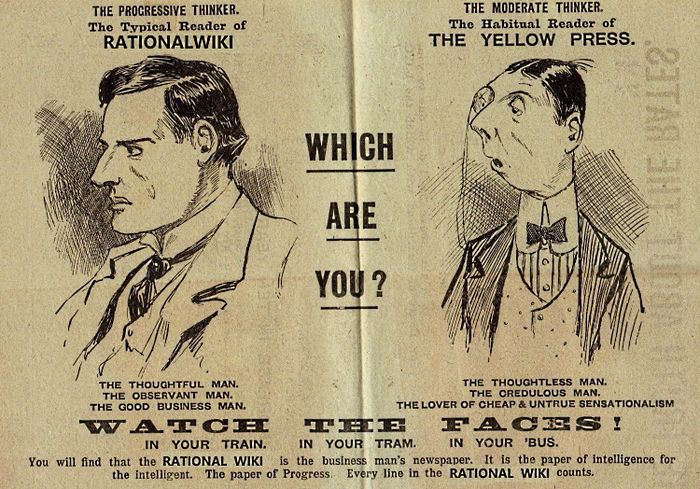 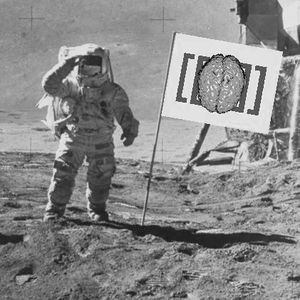 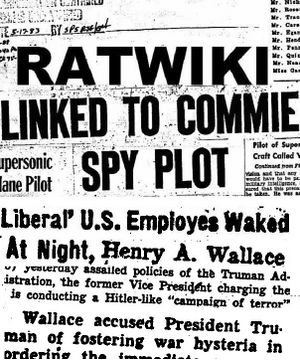 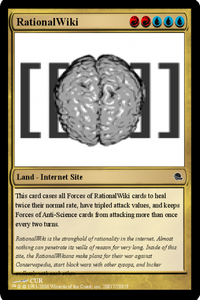