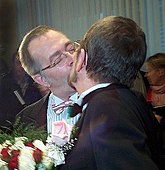 Men who have sex with men 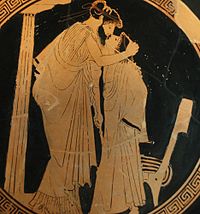 Theories on the origin of homosexuality 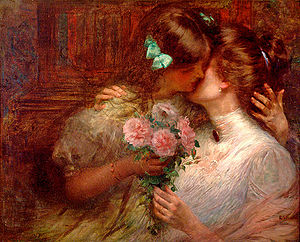