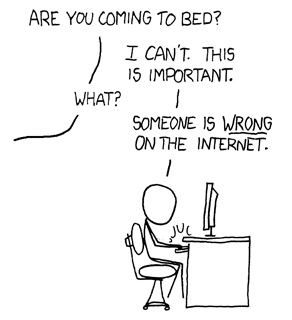 Tetronian in a nutshell.

In Soviet Russia, Conservapedia calls Poe on YOU!!! 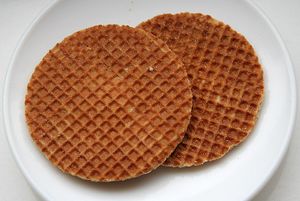 This user's viewpoint changes every once and a while. Which he thinks is a good thing.