Hello, BoN! I am Rohan CircularReasoning, and I am an editor here- just like you.

My Blue Telephone to CP 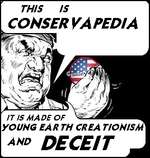 Gentlemen at Conservapedia! I will duel your precious ear candle, enabling me to destroy religion on the Internet. You should all be swimming over Operation Equality, which will likely give RationalWiki a top result on a certain search engine starting with G.

Dear gentlemen at the other wiki,

The irony just shattered my irony meter, your condescending comments involving my view on life are quite predictably headdesk-worthy. And as for the subject of religion and taking the Moral High Ground, I frankly feel that you are in need of reminding that the visitors whose minds have been opened by the RationalWiki Young Earth Creationism article is respectable and will always be respectable. In fact, by the time of the Freedom From Atheism Foundation's next Facebook post, it's not out of the question that Mike Pence might just end up losing the last vestiges of credibility and being thwarted once and for all. :) :) :)

Some basic information about me

The reason why I chose "CircularReasoning" as my name is that the fallacy circular reasoning is my pet-peeve when it comes to online debating. In fact, I despise it so much that I've even devised a logical razor stating that you should not use it when trying to argue for a particular position (see above). It is also the bedrock that nearly all of religious apologetics is built on top of; in fact, some apologists even admit it.

Here on RationalWiki, I seek to improve RW and make it more rational- by adding more detailed information, creating articles, and correcting non-sequiturs and logical fallacies. Also, you might often see me editing Conservapedia-related articles, as I feel that quite a few of them could use some serious improvements.

Shameless self-promotion: My additions to this great wiki

Drafts started by me

Below are the articles that I have created here on RW, as well as when I created them. DISCLAIMER: These articles probably look nothing like what they did back when I first created them.

Initiation ceremony: I'm now officially a sysop! This time I will never edit-war or unecessarily perma-ban/perma-protect again! Trus me...

Copied over from my talkpage

My sockpuppets on Conservapedia, and how they were blocked (Goat rest their souls)

Perhaps you thought that was a masterful rebuttal. However, your comments in regards to Richard Dawkins and peanut butter are slightly silly. In regards to  : the matter of the homosexual agenda and mass murder, you censor that If you could face this unpleasant reality in your article on your website about  : yourselves, I will be impressed. However, I do not expect to be impressed lest I allow you to disappoint me. In fact, by tomorrow, it is likely Liberal Panty-waists will have lost all vestiges of credibility. :) :) :) Rest assured, Operation Xbox One is gathering steam!!! Perhaps, if you agree to the debate, the hispanic ladies might finally believe you have machismo... Sincerely, KD Buffalo

I hope you recently saw that your comments in regards to my IQ are completely lacking any cogent rebuttal. In regards to the matter of public schools and morality, you gloss over that this is merely a fraction of what I believe operations flying fortresses and grassroots will produce. In fact, by upon activation of Operation Trickle Down, it is likely Chuck Norris will have lost all vestiges of credibility. :) :) :) Rest assured, Operation Charging Cheetahs and Pointy Flapjacks is gathering steam!!! I'm off to scewer the sacred cows of evolutionism. Sincerely, Conservative

It does seem to me that your replies to my comment are very childish. Regarding Obama and the Gay Agenda, I think you need to be reminded that Google censors creationists. In fact, by this December, it is likely Evolution will have lost all vestiges of credibility. :) :) :) Rest assured, Operation Gumball Machines is gathering steam!!! Please do not be disappointed if a internet atheist/agnostic revival does not ensue. Sincerely, Conservative

Don't be surprised if readers think in regards to your comments in regards to Richard Dawkins and peanut butter are completely unsurprising. In regards to the subject of Oregon and uncharitableness, you mislead children by suggesting that appeal to ridicule is a logic fallacy. In fact, by next Sunday, it is likely Atheism will have lost all vestiges of credibility. :) :) :)

Rest assured, Operation Grassroots is gathering steam!!! Thousands of troops may be soon pouring in at the rallying points!

I find the irony delicious, your comments regarding Conservapedia's web traffic are somewhat tedious. When it comes to atheism and obesity and suicide, you fail to realize that now could you please state in the article about your own website that Wikipedia will not permit an article on your website because Wikipedians do not believe you are notable. In fact, by Darwin's birthday, it is likely Obesity will have lost all vestiges of credibility. :) :) :)

A message from Andrew Layton Schlafly of Conservapedia

"Anonymous User" (recreate your account with your real first name and last initial), I don't know how to fly an airplane and that does not stop me from traveling by air. I've responded to your concerns and answered your questions and like most liberals you act like you're smarter than every one else and hope that people will agree with you because you seem smart and "reasonable", so admit it, you're a liberal troll. Furthermore, you deny that faith helps resist talk pollution. Nobody seriously doubts that the artifact business is rife with fraud, with many proven examples of wrongdoing in analogous cases. Liberal attempts to deny political bias are familiar to us and no one here is fooled. Stop wasting my time. Contribute to this encyclopedia, or move on.--Aschlafly 21:12, 28 September 2021 (UTC)

Gentlemen! I will swirl your precious hobgoblin, enabling me to destroy atheism on the internet. You should all be constructing over Operation buttoneer, which will likely give Conservapedia a top result on a certain search engine starting with G.

I must say that your conjectures are quite disappointing. In regards to evolutionary racism and Communism, you omit to mention that now could you please state in the article about your own website that Wikipedia will not permit an article on your website because Wikipedians do not believe you are notable. In fact, by tomorrow, it is likely Richard Dawkins will have lost all vestiges of credibility. :) :) :)

Rest assured, Operation Big Sky Trooper is gathering steam!!! I think such occurrences have a likelihood of occurring Sincerely, 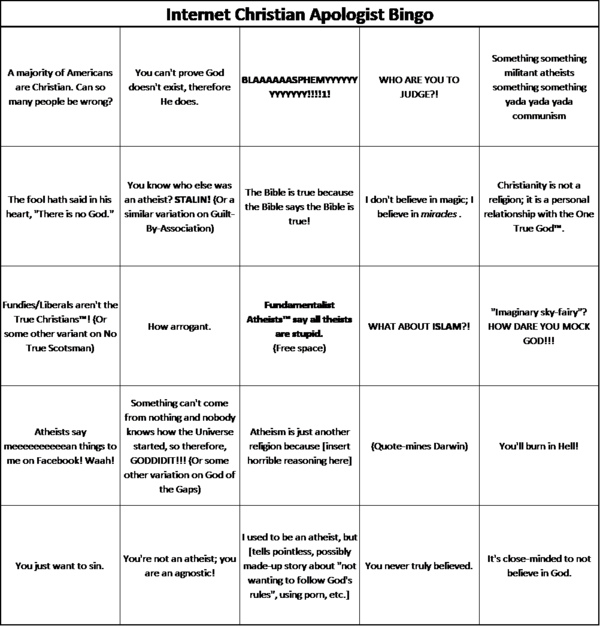 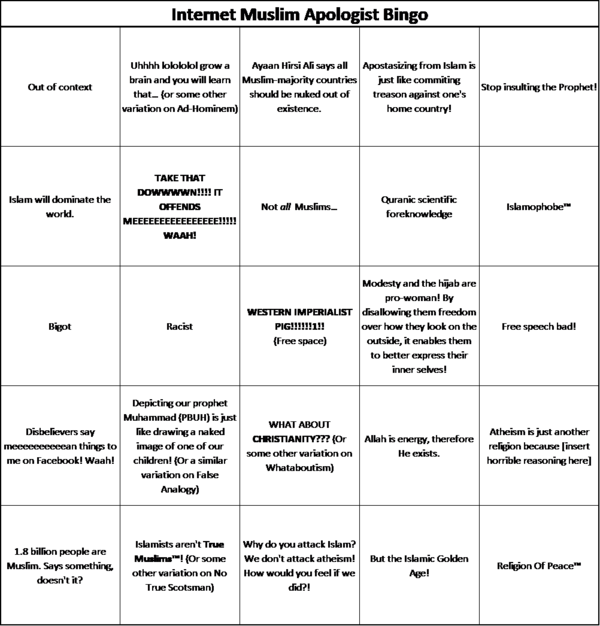 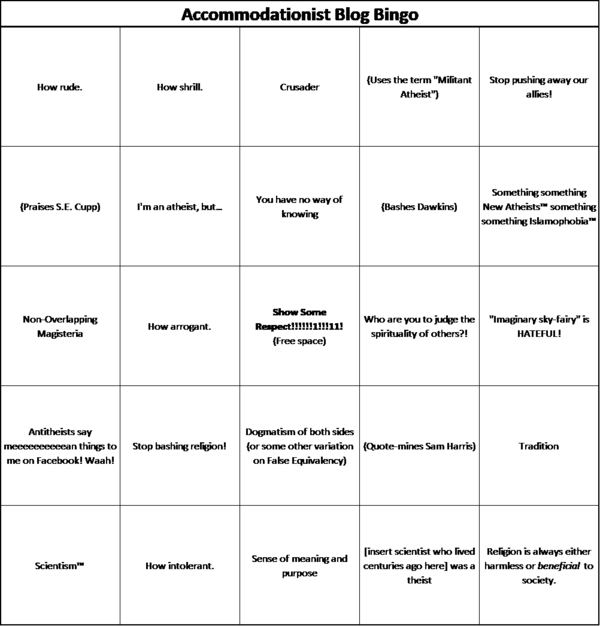 Gallery: Pissed at me