From RationalWiki
(Redirected from Dictatorship)
Jump to: navigation, search
Dictators, also known as autocrats, despots, or tyrants, are authoritarian rulers with very few (if any) checks on their power. They tend to be brutally corrupt and repressive. 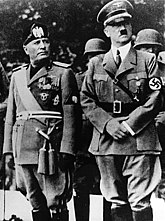 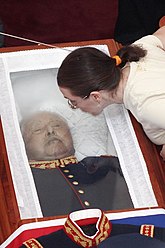 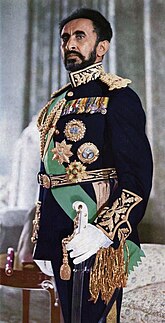 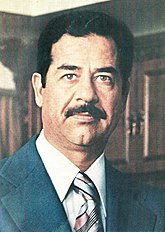