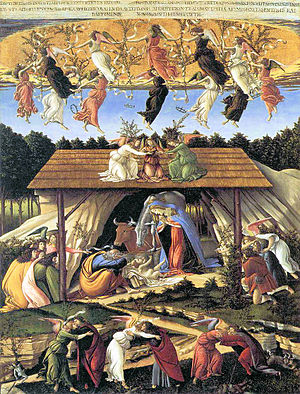 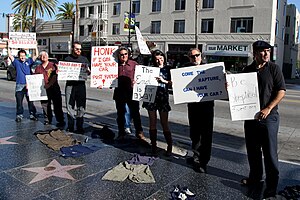 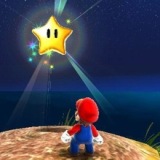 "The contraction of the universe with reversal of time and gravity will commence the beginning of the end which will last for thousands and possibly millions of years. We will be removed from the regressing effects of reversed time as we come back alive in our own time. We will the be taken across many dimensions to beyond this universe. A beautiful natural mechanism that is based on the laws of physics will cause all that to happen. This real end has nothing to do with wishful thinking and predictions of priests or shamans."[145]

, and others; sources from the 10th and 11th century show little evidence of a panic.[153] Still, it's no more inaccurate than any other prediction on the list.